Story of the curlers

« Un air de bourlingueurs » welcomes you in its new house built of local stones. We have 4 large and comfortable guest rooms. They each have a bathroom, private toilets and Wi-Fi. Each room has a theme: a connection with our history, on a life journey with a place, a time and people… We will be pleased to tell you the story of your room.

We would like to share with you the experience of meeting people in our small village of Soiron in the province of Liège. As soon as you arrive, we will invite you to discover your room and our facilities, to settle down and take some time to taste one of our local products. 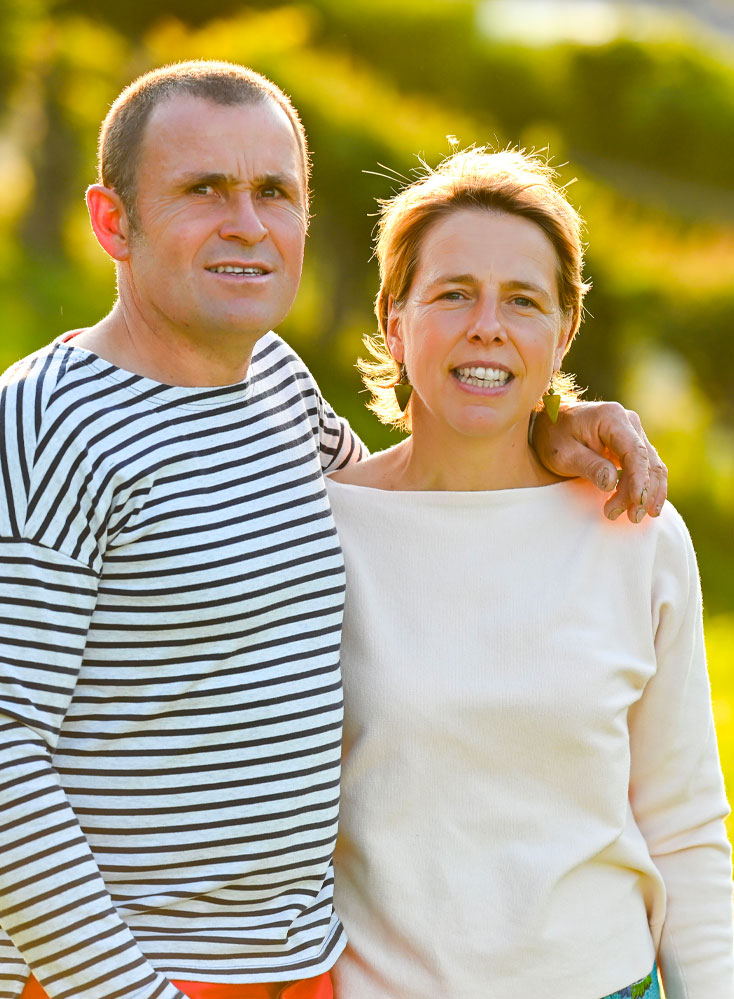 Soiron is a village surrounded by orchards and woods. It is located on the Herve plateau, at the gateway to the Ardennes. Mosan-style habitat made of local stone, this village allows you to discover its imposing Saint Roch church, the castle of Soiron and the castle of Sclassin. Soiron is part of the nicest villages in Wallonia.

« La Taverne de Soiron » and  « le Vieux Soiron » are places to eat and taste the beer of Soiron.

« Soiron sur scène » is a street theatre festival that takes place every year in August. A large craft market on the village square is also organized during the summer period.

The Art Christie space and the regular concerts in the Saint-Roch church will make you live moments of intense cultural emotions.

Nature lover or sport addict, our area offers you a multitude of hiking trails with the GR, the roads to Santiago de Compostela, … by bike with the line 38 or other mountain bike circuits; and even on horseback with the route d’ Artagnan…

You will find a lot of cultural points of interest or traces of the past close to our guest rooms.

Museums like Aqualaine (the tourist centre of Wool and Fashion) in Verviers or the museum of Walloon Life in Liège are only a glimpse of what is possible to visit.

Memories of the war through the American cemetery in Henry-Chapelle or the forts of Battice and Tancrémont are also accessible most of the year.

Cultural, musical and sporting events are numerous in the surrounding area: The Francofolies of Spa or the Ardentes in Liège… motor races on the Spa-Francorchamps circuit; the cycling race classics, Liège-Bastogne-Liège or other small street theatre festivals like in Herve or Soiron.

You can also attend the local folklore with the carnival in Malmédy and Verviers, the Laetare in Stavelot, the Cavalcade in Herve from February to March.

The end of the year is not to be outdone with the Christmas markets in Liège, Montjoie or Aachen which are very pleasant to discover both for the variety of products and their authenticity.

Other sites are also worth visiting according to the aspirations of everyone: Spa and its thermal springs, les Fagnes, Botrange (highest point of Belgium), the Gileppe and Eupen dams, Banneux and its yearly pilgrimages…

Due to our geographical location, we are close to major roads such as the E42 motorway in the direction of Verviers Saint-Vith; E40 towards Aachen; E25 towards Luxembourg.
The bus 188 crosses our village and passes through Verviers and Pepinster. In these two locations you will find the train stations that connect to cities such as Spa, Liège, Leuven, Brussels and Ostend. 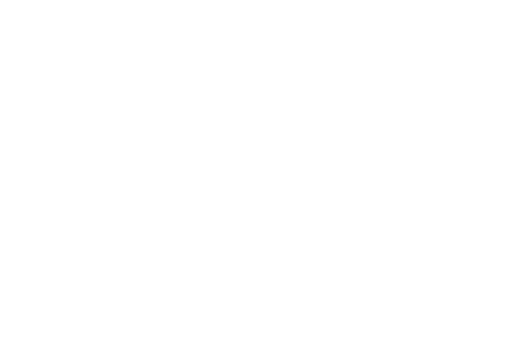